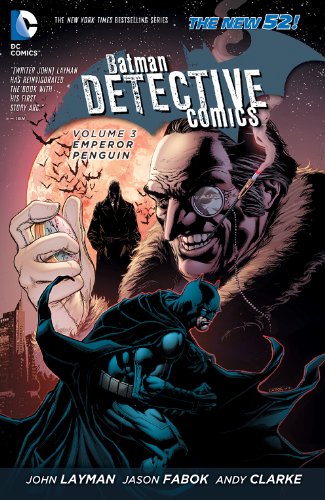 writer of the significantly acclaimed, award-winning snapshot sequence chunk John Layman takes over writing tasks on DC Comics' flagship titles DETECTIVE COMICS. The darkish Knight faces a sequence of his deadliest enemies, together with Poison Ivy, Clayface, and the Penguin, all whereas facing the Joker and the League of Smiles as a part of the occasions of the best-selling Bat-Family crossover "Death of the Family."